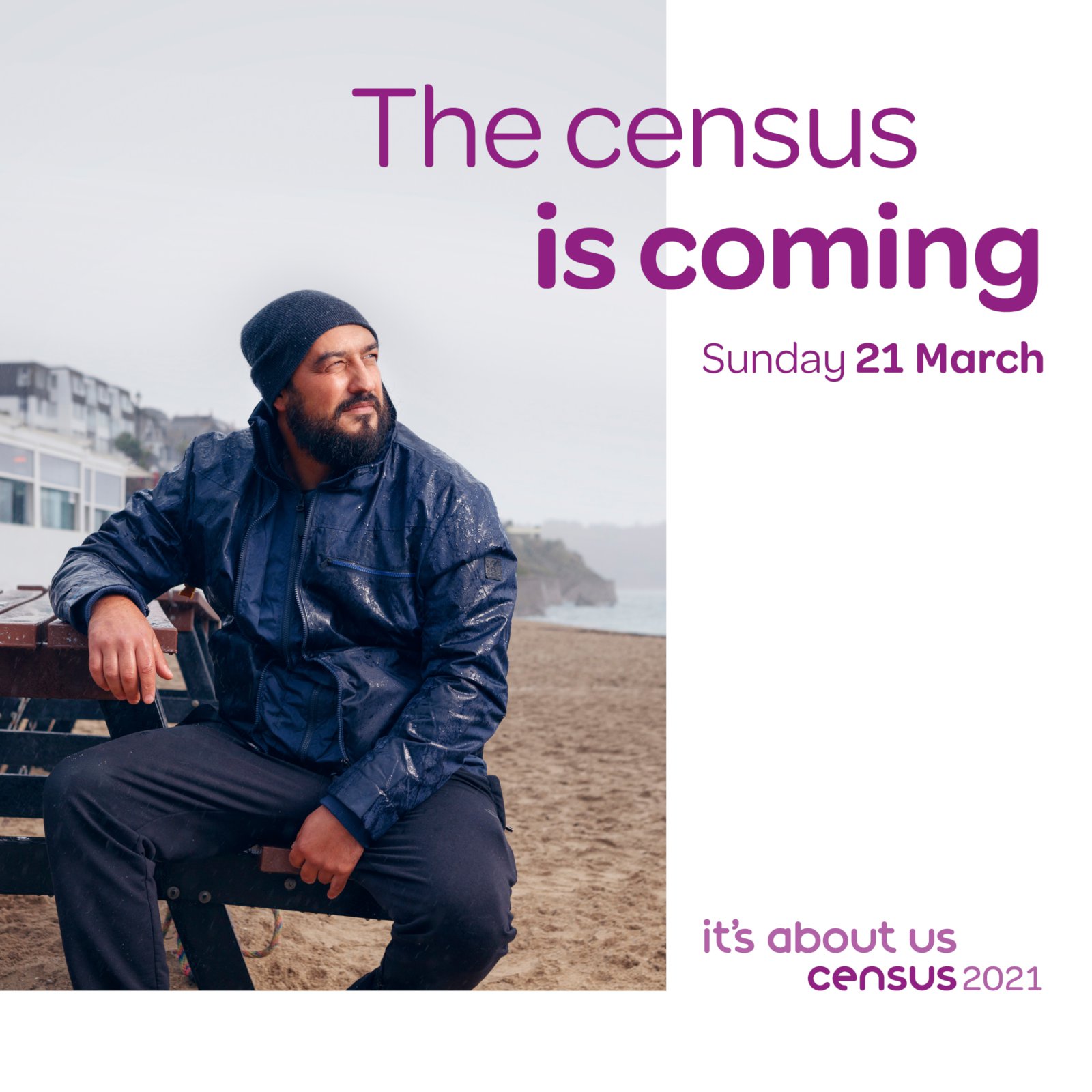 Households across Bingham will be asked to take part in Census 2021 this spring.

The census, run by the Office for National Statistics, is a once-in-a-decade survey that gives us the most accurate estimate of all the people and households in England and Wales. It has been carried out every ten years since 1801, with the exception of 1941.

Ruddington resident, Leia Morales is the Community Engagement Manager for Rushcliffe and has been working with Rushcliffe Borough Council as well as Community groups and charities across South Nottinghamshire to raise awareness of the census.

She says, “Understanding the needs of the nation helps everyone from central government to organisations, such as councils and health authorities, plan and fund public services across England and Wales. Census outputs inform where billions of pounds of public funding is spent on services like transport, education and health – on cycle routes, schools and dental surgeries. “

Charities and voluntary organisations often use it as evidence to get funding. It helps businesses to understand their customers and, for example, decide where to open new shops. Plus, those doing research, like university students and people looking into their family history, use census data. It provides important information on population diversity, allowing organisations to know whether they are meeting their responsibilities and triggering action where necessary.

Census 2021 will be the first run predominantly online, with households receiving a letter with a unique access code, allowing them to complete the questionnaire on their computers, phones or tablets.

“The census provides a unique snapshot of our communities,” Iain Bell, deputy national statistician at ONS, said. “It benefits everyone. Based on the information you give, it ensures millions of pounds are invested in emergency services, mental health care, school places, hospital beds, houses, roads, GP’s and dentist’s services.

“No-one should miss out. Everyone can complete online with a new search-as-you-type ability and paper forms for those who need them.”

Census day will be on March 21, but households will soon receive letters with online codes explaining how they can take part. The census will include questions about your sex, age, work, health, education, household size and ethnicity. And, for the first time, there will be a question asking people whether they have served in the armed forces, as well as voluntary questions for those aged 16 and over on sexual orientation and gender identity.

Results will be available within 12 months, although personal records will be locked away for 100 years, kept safe for future generations.

For more information and advice on how to answer the questions, visit census.gov.uk .